A Psychosocial Structured Activities PSSA program was implemented in 21 schools identified as amongst those most severely affected by conflict-induced displacement across Gulu and Amuru Districts. 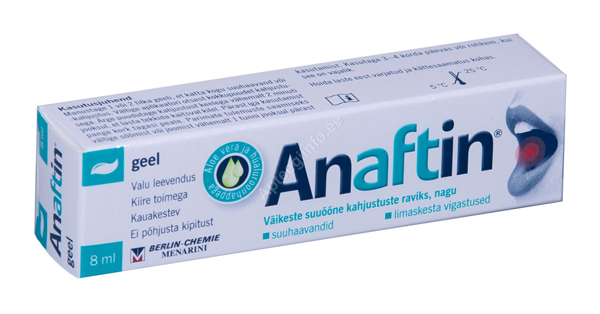 Two hundred and three children were identified in these schools as being scheduled to receive intervention, and were followed up 12 months later following engagement with PSSA activities. A comparison group comprised children selected from schools that had met inclusion criteria for receipt of intervention, but were not scheduled for intervention coverage until later.

This effect was evident despite considerable loss-to-follow-up at post-testing as a result of return of many households to communities of origin. General improvement in child well-being over a month period suggests that recovery and reconstruction efforts in Folk Meditsiin Kasitsi SLAS-i ravi Uganda following.